Launched in March 2018 to combat sexual harassment and call for exemplary working conditions within the European Parliament, MetooEP continues its fight to denounce all kinds of abuse, power imbalance and violence against women.

We are a group of women and men committed to act for change toward a fair and equal society. By publishing testimonials of victims of sexual harassment and by campaigning through our activities and actions, our aim is to keep on raising awareness on gender equality and on violence against women, topics that are too often swept under the carpet when they should be considered as a priority for everyone’s safety and well-being.

We refuse to get used to sexual violence and categorically reject the normalisation of abuse of power. When one person faces sexual violence, we are all at risk. This is why we will not personalize testimonials as these are all our stories: Hers, His, Theirs, Yours and #MeToo.

Why we are here

Our successful campaign of awareness rising began within the European Parliament, the biggest Parliamentarian Assembly in the World. It was our first step. Actions are now needed everywhere!

This resolution includes three crucial elements that need to be used as guidelines in every workplace to guarantee minimum standards of protection to all workers when it comes to situations of harassment:

These demands were reiterated in the EP resolution 2019/2855 of November 2019, confirming the support of newly elected Members of the EP (RSP) to the goals of MeTooEP.

Change is on its way but it cannot happen without unity and solidarity. Join us! 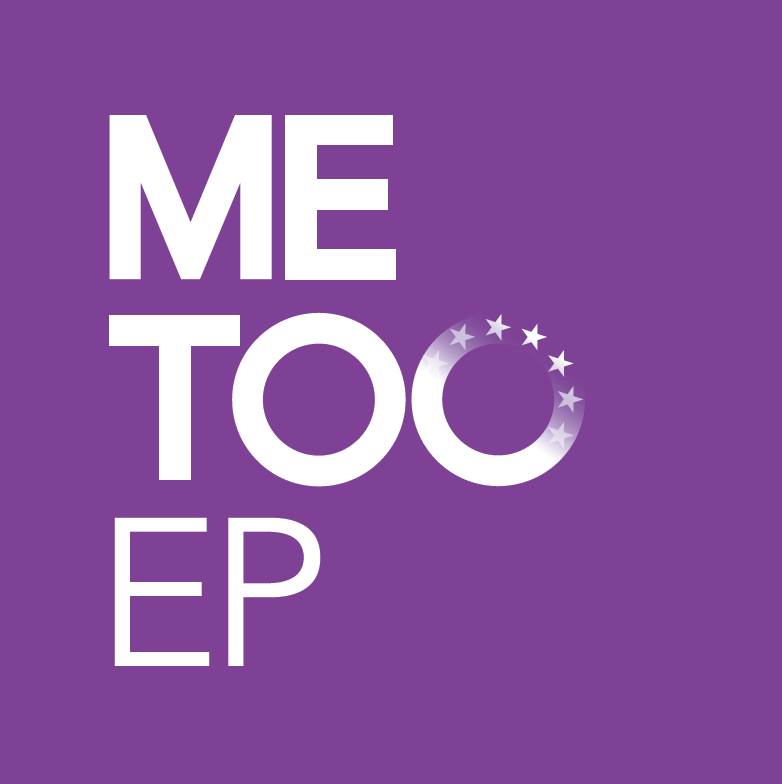 Together, we are stronger!